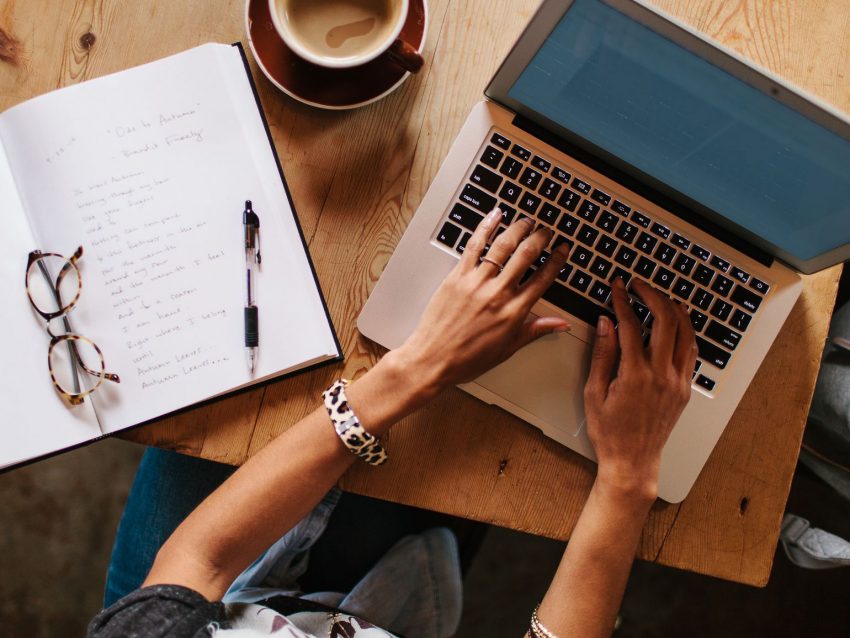 May 22, 2021April 25, 2022 by Writekar
Follow us on Social Media
facebookinstagramlinkedin

It’s usually pretty good… but you have to hustle. Like, every day almost.

There’s a lot of romance to the idea of being a freelance writer, making your money from words that you’ve written in a sun-dappled office with plenty of plants, retro music blasting from Spotify, and endless cups of tea/coffee/Fanta piling up next to your keyboard. Always learning something new, exploring some new fields, and researching interesting things.

And look, it’s like that in parts. Sometimes you’ll spend a whole day chipping away at a stack of articles, emailing them through to editors, and hearing back that they’re totally perfect and amazing and you should send through your invoice straight away so you can get paid.

Come on, you had to know there was a “but” coming, didn’t you? Because it’s not all like that. In fact, a thuge amount of your time as a freelancer writer is spent doing a whole bunch of other stuff that isn’t writing.

Like trying to make “thuge” happen, and hanging out in cafés pretending to write while you actually muck around with your laptop settings and order another cappuccino and – why not? – a banana bread. And sitting there, frowning at your screen about whether that three-part “thuge” joke works or not. Ugh, I’ll leave it in. The editor can decide.

Oh, and all the endless admin and work that surrounds the actual writing.

All the endless admin

When you work for someone else, they withhold tax for you and pay you a certain amount every fortnight or so. When you’re freelancing, you’re running your own business – which is great and sounds very important, but means you have to keep track of all that stuff yourself.

Liiiiiike, you have to remember to send out your invoices. You also have to chase those invoices when they haven’t been paid. Then chase them again when your first chase-up email is ignored. You have to set aside a certain amount of money each time to pay tax at the end of the financial year.

Once you’re up and running, you also have to manage your schedule, balance deadlines, wrangle interviews and generally keep a bunch of plates spinning forever and ever, because if you stop there’ll be some other freelancer waiting to thieve all your clients.

Ohhh, and the emails. You’re pretty much on call all the time, because you don’t want to miss out on work.

Plus you have to be a marketer

Generally speaking, you’re always on the hunt for new work. Even when you’re loaded up with plenty to do, you are constantly aware that there’ll be a quiet period coming up soon and you need to make sure you’ve got some options.

There are a few different ways writers do this – on the most straightforward level, this means sending pitches for articles to editors and hoping they say yes. Sometimes you’ll get editors asking for article ideas on given topics, which can be great… or can mean you send them 25 different angles that you’ve spent half a day coming up with, and get the nod to write two of them.

But beyond pitching, you’ll also have to make sure people don’t forget about you. These days that means being active on social media, constantly messaging people with money (without being too transparent/annoying) and sharing your work everywhere you can so everyone knows how great, talented and versatile you are.

As I often say, if you want to be a freelance writer, it really, really helps to actually like people. It also helps to be a bit of a show-off.

And in the end…

You’re the writer, not the editor. Seeing your name in print (or online) is massively exciting and so is getting paid to do this job. But editors get the final say over what happens to your work once you hand it over. They rewrite headlines, hack out your favorite bits, and can sometimes totally change what you did to suit them. Every freelance writer has had the experience of absolutely fuming over their stuff being butchered by some idiot editor they still have to be nice to because they haven’t been paid yet (and want to keep working).

Yeah, but for all my whinging here, I wouldn’t swap it for anything else. My Pop worked in a coal mine, so I especially wouldn’t whinge around him. That would be a thuge mistake.